It isn’t sci-fi; it’s an actual, modern invention that can potentially give you the J.Lo glow! 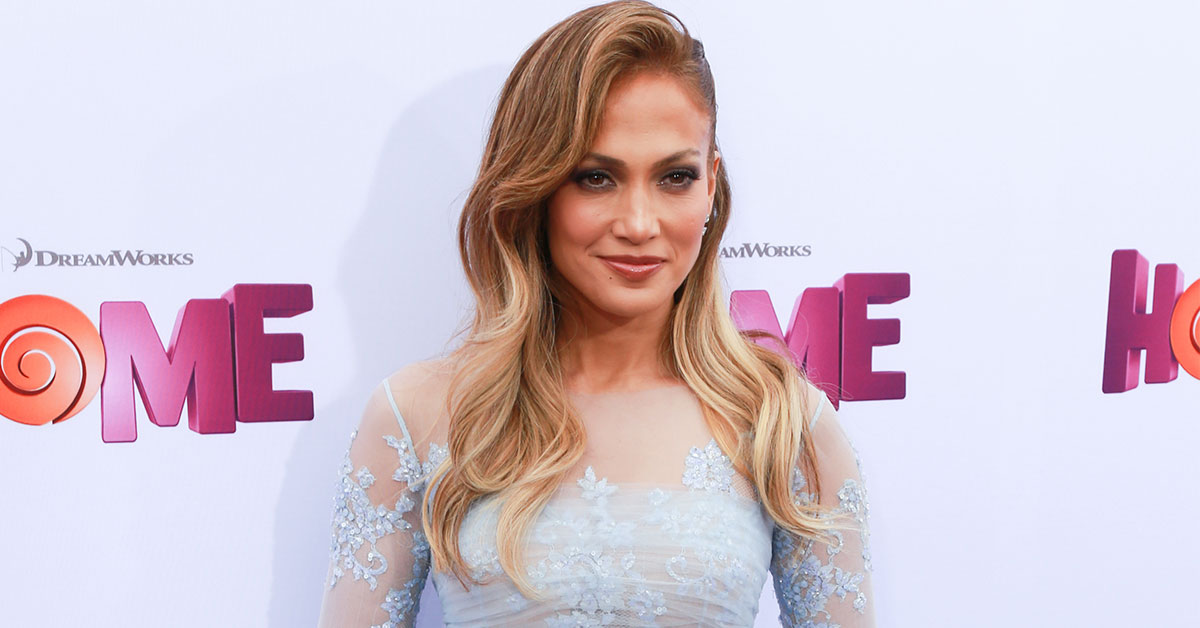 If you struggle with skin concerns, including wrinkles, hyperpigmentation, acne scars, and sun damage, there’s a way to help reduce the appearance of these imperfections without plastic surgery. Ditch your worst Botched nightmares and look into the best laser skin resurfacing treatments!

Laser resurfacing has become a popular therapy for people who want younger-looking skin that’s plump, smooth, and virtually flawless without having a facelift.

Laser Genesis is one of the most gentle laser treatments you can get. It takes about 30 minutes. It only affects the skin underneath the top layer of your skin, the dermis indicating that this is a type of non-ablative laser.

Non-ablative lasers don’t affect the top layer of your skin. That means your skin won’t feel sunburned or be extremely red following therapy, which translates to minor discomfort and downtime. By generating heat in the dermis, the laser stimulates collagen production and blood vessels constrict. It results in less redness and rejuvenates, smoother-looking skin.

Although most people will need a few sessions—which are generally done a few weeks apart—to achieve their ideal results. You can expect to see improvements after the first session within about one month.

There’s no need for anesthesia with Laser Genesis, unlike traditional laser therapies. Laser Genesis can help reduce the appearance of wrinkles, hyperpigmentation, scars, redness, and even rosacea. You can have the procedure done on your face, neck, and even your hands to reduce the signs of skin aging.

Laser Genesis is the best face laser resurfacing treatment for those who want glowing, radiant skin without anesthesia and harsh side effects. You may see some moderate redness and swelling, but this should generally disappear within a few days.

Fractional laser treatment is considered to be the best face laser treatment for acne scars. It can also treat wrinkles, sunburns, and hyperpigmentation and can be used on the face, neck, chest, and hands. People generally need a few treatments based several months apart to achieve their desired results.

In fractional laser treatment, your practitioner will likely recommend focusing on particular areas of the face during each treatment. The laser will affect collagen formation in the dermis to help create smoother, tighter skin.

You will need an anesthetic cream for fractionated laser treatment. Afterward, the skin may feel sunburned, with swelling, redness, and skin peeling happening for up to a week after that.

If you suffer from rosacea, damaged blood vessels, or very visible blood vessels on your face, pulsed dye laser (PDL) may be the best facial laser treatment for you. Pulsed dye lasers use an organic dye to convert light into heat. The generated heat destroys blood vessels but doesn’t affect healthy skin.

Pulsed dye laser treatment is generally used as a targeted treatment for red areas on the skin. Like many laser skin resurfacing treatments, you may need a few treatments, especially if you have severe redness or rosacea.

Your skin may feel sunburned or bruised after the therapy, but your symptoms should go away in about a week.

Facelift alternative, better known as Fraxel, can help treat many problems with the skin, including wrinkles, sun damage, and clogged pores. This laser treatment works on both the dermis and epidermis. As a result, it not only affects the surface of your skin, but also stimulates collagen growth beneath the skin, and some consider it to be the most excellent laser for skin tightening.

Fraxel laser therapy encourages new skin cell growth and collagen production, which can help reduce skin damage and signs of aging. This treatment achieves similar results as harsher laser therapies, such as purely ablative lasers, but without as many side effects.

You will still require an anesthetic for the procedure and can expect a few days of relaxation, with the most frequent side effects being swelling, redness, and peeling. You may also see skin that looks scaly as your body is healing: this is normal.

People generally see results after one session, but for more stubborn skin damage, such as scarring, you’ll likely need a few sessions spaced a few weeks apart with Fraxel.

Intense pulsed light (IPL) laser therapy uses several wavelengths of light, unlike traditional laser treatments that can be harsher, which use a single wavelength of light. The result is that the light energy is focused on several areas instead of just one, which can give you results without as many side effects.

IPL therapy works on both the dermis and epidermis and maybe the best laser for skin resurfacing for those who have sun damage. However, it can also treat acne scars, birthmarks, hyperpigmentation, redness, and wrinkles.

If you have port-wine stains that have been resistant to treatment in the past, IPL may be able to help. IPL can improve hyperpigmentation, particularly stubborn hyperpigmentation such as melasma and rough skin tone caused by UV damage.

This laser treatment may feel like a stinging on the face, but treatments generally only take 30 minutes and don’t have as many side effects as lasers that use a single source of light.

Laser skin treatments aren’t for everyone, but lasers have a lot to offer for those who want to erase damage on their skin without surgery. Have you tried any of these laser treatments, and what was your experience like? Let us know in the comments below!