Is Laser Resurfacing Safe for Darker Skin Tones? Here’s What You Need to Know

Lasers are excellent, but let's make sure we keep your beautiful dark skin safe, shall we? 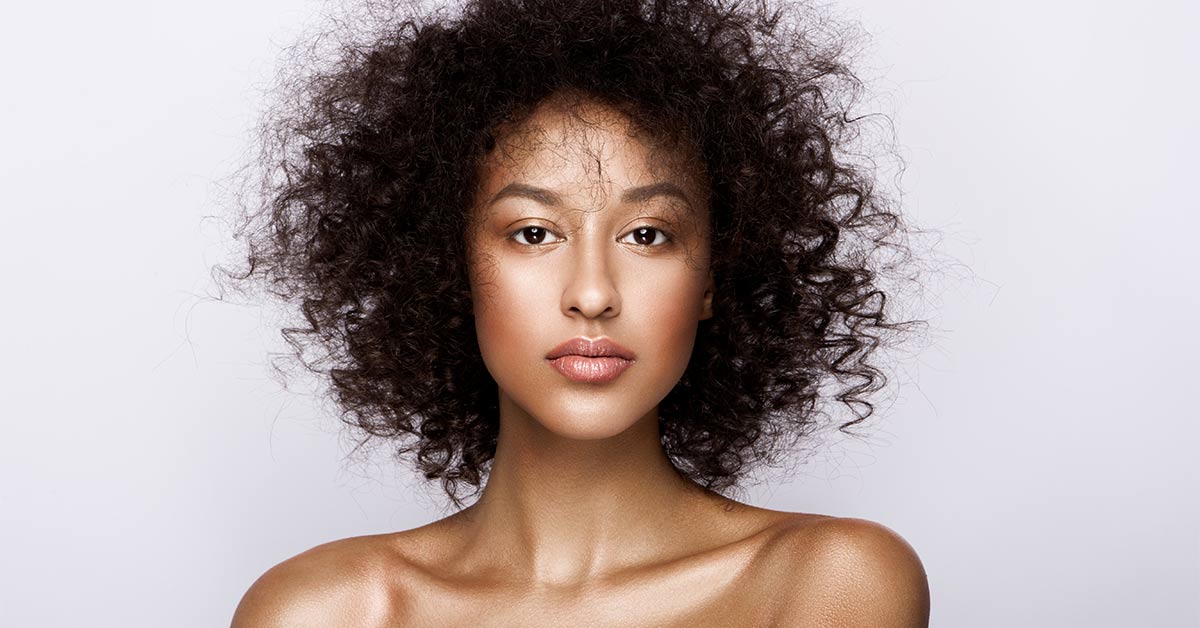 Laser resurfacing for dark skin has gotten a bad reputation. In the past, lasers were designed to best correct aging, scarring, and hyperpigmentation on lighter skin types. However, modern lasers are much safer for darker skin tones, although not every kind of laser will benefit every skin tone.

When looking for the best laser treatment for dark skin, there are lasers that give better, more predictable results for people with darker skin tones.

Why Lasers Have Gotten a Bad Rap for Darker Skin Tones

While not valid for every laser, some lasers are designed to target melanin in the skin specifically. Melanin is what gives your skin its pigment. And areas with more concentrated melanin typically result in hyperpigmentation in people with both light and dark skin tones.

With darker skin, these lasers may remove too much melanin, causing uneven skin tone and hypopigmentation, or skin with less melanin than other areas, resulting in lighter spots of skin.

Because people with darker skin tones absorb 40% more laser energy. Laser skin treatments can increase the risk of problems such as scarring, hypopigmentation, and hyperpigmentation if not used properly.

However, just because laser resurfacing for dark skin has these higher risks doesn’t mean that people with these skin tones can’t benefit from laser therapy. However, an experienced professional must use the treatment correctly —and you have to do your research just as you would with any skincare treatment!

The Best Lasers for Darker Skin

Now we know that people with darker skin tones are more likely to experience issues from skin lasers. Let’s take a look at some lasers that have been shown to be safe for people with these skin tones.

First, it’s vital to understand the distinction between ablative and non-ablative lasers.

Ablative lasers target the skin’s surface, the epidermis. They have shorter wavelengths which result in more initial damage with skin staying red or pink for months later. But then skin grows a new layer where wrinkles, scars, and hyperpigmentation are less visible.

Non-ablative lasers have longer wavelengths and don’t affect the top layer of your skin; instead, they focus on the layer underneath, the dermis. Although non-ablative lasers can take more time to show results, they benefit from minimal downtime and reduce the appearance of hyperpigmentation, scars, and wrinkles.

Nevertheless, one of the best lasers for darker skin tones is non-ablative lasers. Non-ablative lasers, specifically fractional lasers—which target specific areas of the skin. And they break up the light into less concentrated form—offer safer, more predictable results for dark skin. They are the preferred form of laser for dark skin hyperpigmentation.

Among the safest lasers for darker skin tones are the following:

Picosecond lasers, a type of non-ablative laser therapy, are a type of newer laser technology, receiving FDA approval in 2012. This laser produces light in very short pulses to reduce side effects. Picosecond lasers have been shown to be safe and effective for treating melasma, a type of hyperpigmentation, in people with darker skin tones.

Vbeam lasers are a type of pulsed dye laser (PDL). It can help treat redness and rosacea, which people with darker skin tones can still suffer from. When applied appropriately, PDL therapy such as Vbeam lasers can reduce the risk of hypopigmentation and hyperpigmentation.

A type of non-ablative fractional laser, Q-switched lasers can help treat hyperpigmentation,  wrinkles, scarring, vascular issues, and freckles. These lasers emit a concentrated beam of light. But professionals can adjust the wavelengths on the device to offer a more customized treatment.

How to Find the Right Professional

When looking for options for laser resurfacing for dark skin, it’s imperative to find the right dermatologist or certified professional to work with.

Ideally, you want to have a board-certified laser professional. Someone familiar with the different types of laser therapy and can help you choose the proper treatment for you. These professionals should understand the risk that people with darker skin tones face with laser therapy. They also should know how to minimize risk for complications, and choose laser therapies that make the most sense for their needs.

Before and during your consultation with a board-certified laser expert, it’s a good idea to:

Doing your study and asking these questions. It will help you gauge how much experience the professional has with working with people who have darker skin tones. If the dermatologist can’t answer your questions or provide photos, it might be a good idea to go elsewhere for your laser therapy.

Are you seeking the best laser for dark skin hyperpigmentation, or have you had laser therapy before as a person with a darker skin tone? Let us know in the comments below! And while you’re here, take our free skin type quiz. It will help to learn more about your skin type and unlock gorgeous skin now! get your skin assessement